Apple released a new app along with its new firmware iOS 9. The users of new iPhone or iPad can now easily transfer their old Android device data to their new iOS device by simply adding the “Move data from Android” option while carrying out the iOS 9 setup. Down here a very simple guide to show you how to transfer Android phone data to iPhone using Move to iOS app. 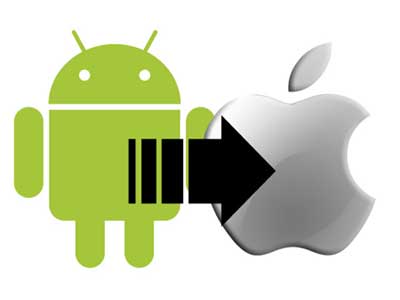 Although there are lots of apps out there on App Store which offer you the option to transfer your Android phone data. But  Apple now integrate the same option straight into the iOS setup process which make things easier than ever.

Please it is important to note that while using this app you cannot move all your data such as installed games, apps and their data or things like that.

To follow this guide you need to install iOS 9 from scratch. 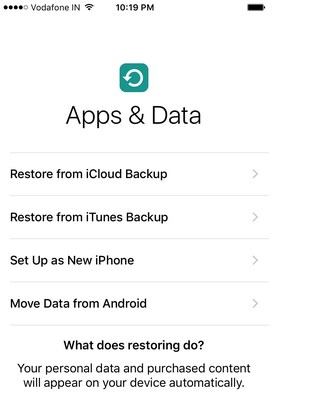 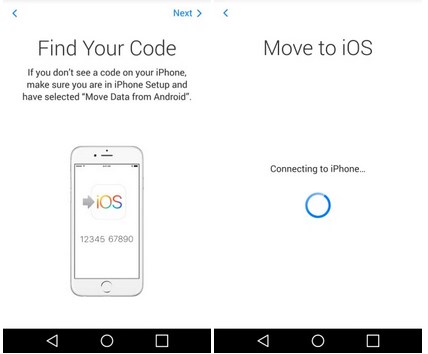 The Move to iOS app is available on Play Store for free and requires a Wi-fi network to work and an Android device running Android 4.0 or later.

How To Get Automatic Refund For Purchased Cydia Tweak