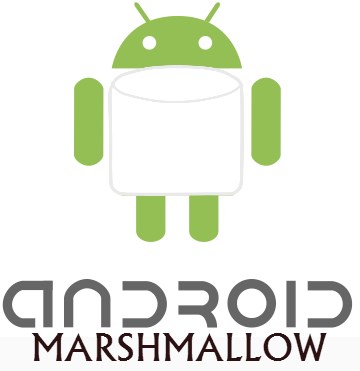 It is important to take proper device backup including device settings before messing around your device. Because the disaster will there if necessary precautions not made. Secondly your device must be fully charged before doing anything else.

Rooting: Rooting is actually refers to enabling the access to internal directories of device to the apps. There many apps even in Play Store require root access to offer some awesome features like the ad blocking, data backup and restore apps, User Interface customization, and also hardware control.

Disclaimer: We are not responsible if something goes wrong to your device while following this guide.

First of all, you need a Nexus 5 or Nexus 6. Developer DespairFactor has found a way to make the SuperSU root package work on those devices. In addition, you’ll need to download the following onto your PC:

Before get started you need following things:

Once you have downloaded all the required files, simply connect your device with your computer and put the appropriate DespairFactor kernel and SuperSU package by drag-and-drop the downloaded files in download folder.

One your PC, find the TWPR.img file you downloaded from Team Win, right-click on it and selected Open Command Window Here. This opens an MS-DOS window with a blinking prompt. At the prompt, type: fast boot flash recovery TWRP.img (where TWRP.img is the filename of the TWRP file you downloaded). After a short pause you should see a message that says ‘finished. total time’ and however long the process took. Great! Time to get rooting.

Recovery is another feature that enables you to factory reset the Nexus device. A custom recovery definitely will have a number of extra features like backup/restore and the power to flash the custom firmware. Just locate the downloaded TWPR.img file on your computer. Rename the file to something simple like “CustomRecovery.img.”. Then right-click on this file and select Open Command Window from here to open MS-DOS window. At command prompt just type following command

You are carried out! Now just reboot your Nexus device into Android M by following these steps.

Reboot your device into recovery mode. Use the volume buttons to scroll through the options until you reach “Recovery.” Use the power button to accept. Now your device should boot into the TWRP app. Now put the custom kernel on your device. Then tap the big Install button and Locate the DespairFactor kernel (i.e. Downloads folder if copied earlier) confirm the kernel that it is the right one. It will be installed.

That’s it and you have successfully root the Android M Preview on Nexus device.